Skip to main content
Learning > About lichens
Prev < Next > 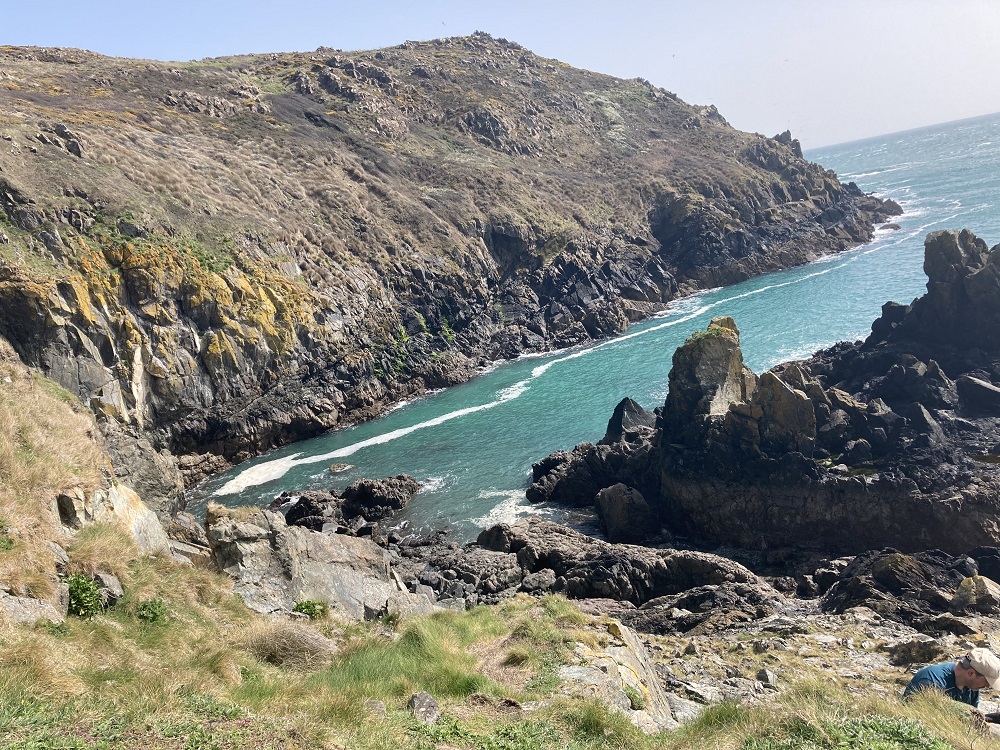 The ecology of lichens is as diverse as the species involved, and there is still much that is not fully understood. Some species are able to occupy a wide range of habitats, others require very precise conditions of humidity, shade, substrate or nutrient-enrichment. The British Isles enjoy a wide range of climatic conditions and this supports a rich variety of lichens, from Mediterranean species in the south and west to arctic-alpines in the northern uplands.

For saxicolous species the type of rock on which they grow may be important, with siliceous (acid) and basic rock types each supporting a different range of species. Run-off from these rocks, or from cement or mortar, may affect the lichen community located beneath. A range of specialised lichens occurs on the seashore, occupying a niche in the hostile and changeable environment where only salt-tolerant organisms are able to survive.

On trees the pH and water absorbency of bark may affect colonization by lichens. The most acid barked trees are larch and pines (down to pH 3.2), then in order of reducing acidity birch, oak (pH 3.8-5.8), rowan, alder, beech, lime, ash (pH 5.2-6.6), elder, sycamore and field maple, apple, poplar, willow and elm (pH 4.7-7.1). Bark pH is affected by pollution, and may vary at different heights in the tree.

Some species rarely manage to disperse over any distance and are only found in ancient woodlands, where there has been ecological continuity over hundreds of years. Their absence from an apparently old wood may indicate that they were lost when the wood was clear-felled and replanted some time ago.

The effect of air pollution on lichens is profound. In the mid to late 20th century the most important pollutant was sulphur dioxide produced by coal burning industry and power stations. This often dissolved in water vapour to fall as acid rain. The effect was to leave city centres and industrial areas almost devoid of lichens, apart from the “pollution lichen” Lecanora conizaeoides which thrived. Sulphur dioxide levels are now falling in most parts of Britain and lichens are recolonising areas where they have not been seen for many years.

The effects of nutrient enrichment are now more apparent. Ammonia, especially from intensive animal husbandry, can, if dissolved in rain or mist, eliminate all but the most resistant lichens such as some species of Xanthoria and Physcia. In the past the effects were masked as the ammonia was neutralised by acid rain, but now tree bark is becoming more basic and nitrogen enriched and acidophiles such as Hypogymnia physodes, Lecanora conizaeoides and Parmeliopsis ambigua are becoming scarcer.

Increased levels of atmospheric nitrogen oxides, produced by agriculture and exhaust fumes, have reduced populations of species that can’t tolerate them, such as Evernia prunastri, Parmelia saxatilis, Lepraria incana, Hypogymnia physodes, and species of Cladonia and Usnea. Nitrophiles, which flourish in a high nitrogen environment, include Candelariella reflexa, Physcia tenella and Xanthoria species. Some lichens, such as Melanelixia, Flavoparmelia and some Parmelia species appear to be unaffected by all but the highest level of nitrogen pollution.

Other air-borne pollutants, such as ozone and fluorine, also cause damage to lichens, but it is the effect of high levels of deposition of nitrogen compounds that is most impoverishing our lichen flora in many parts of the British Isles.