Skip to main content
The Society > Project Partnerships
Prev < Next > 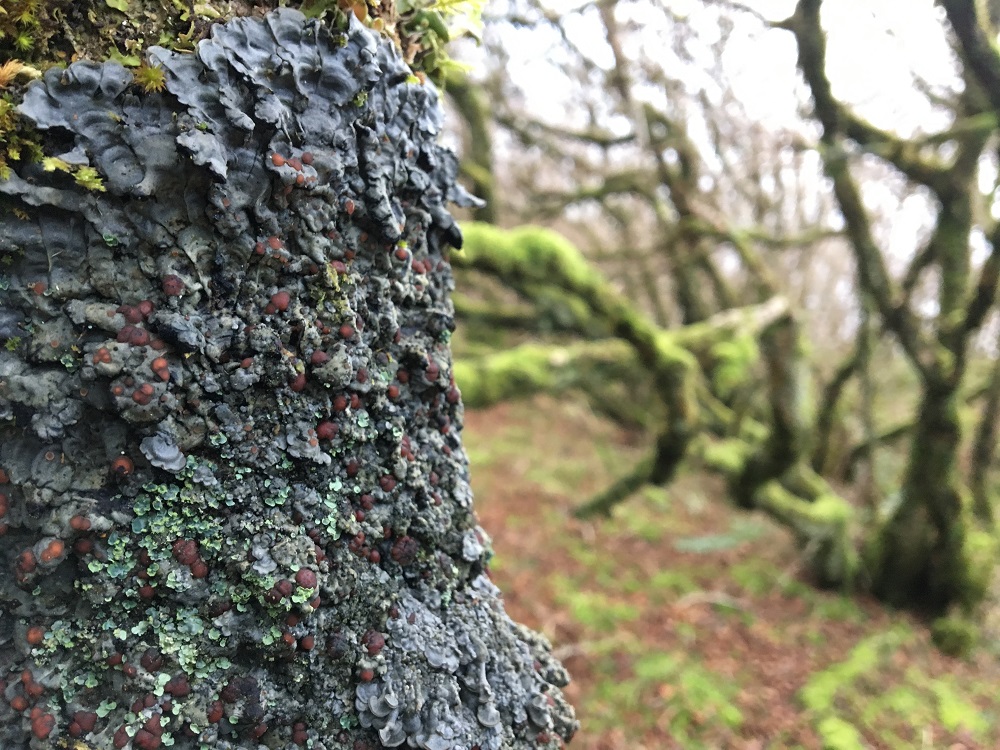 The Alliance for Scotland’s Rainforest is a voluntary partnership of organisations that are involved with Atlantic woodlands along Scotland’s west coast. This is a collaborative approach to raise the profile, conserve and engage people with this international important woodland habitat. The British Lichen Society is a key partner within the Alliance, where Andy Acton represents Rainforest Conservation and April Windle represents Rainforest Communications.

Andy Acton (BLS Conservation Committee Member) is compiling a report and evidence review on Lichens, Woodland Management & Restoration in Scotland’s rainforests, having consulted with a wide range of biodiversity experts and managers. The BLS has also agreed to sign a letter to the Scottish Government proposing Scotland’s Rainforest Restoration Fund, along with the other NGOs in the Alliance (the ASR cannot directly lobby, as it includes government bodies). 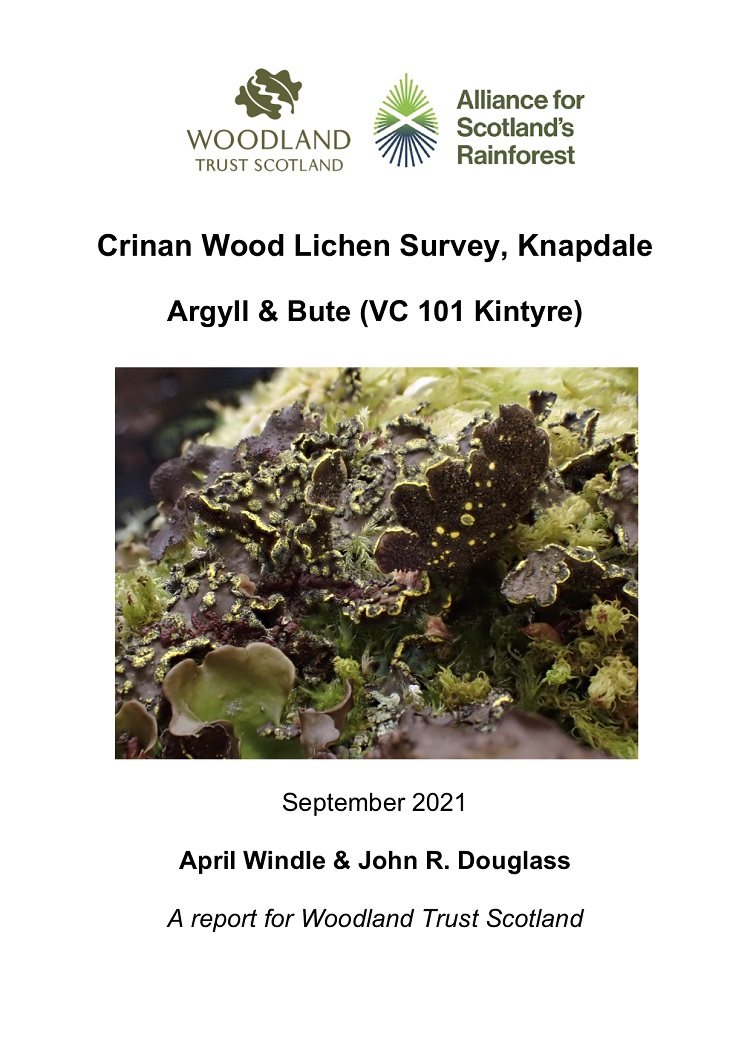 Chris Ellis (Editor of The Lichenologist), alongside other BLS members are actively involved in critically researching Scotland’s rainforest habitat, including climate change adaptation, land management informed by evidence, lichen dispersal and colonisation, alongside population genetics and bioclimatic modelling. Examples of this sort of research can be found here.

More information surrounding Scotland’s rainforest and partnership efforts can be found on the ASR website.